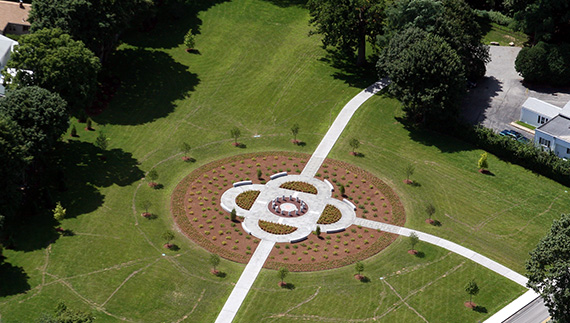 Centuries ago, Mohegan sachems and their families were buried on a sixteen-acre plateau above the Thames River in the City of Norwich known today as the Mohegan Royal Burial Ground.

Centuries ago, Mohegan sachems and their families were buried on a sixteen-acre plateau above the Thames River in the City of Norwich. When Chief Uncas granted a portion of Mohegan land to the English settlers in the mid 1600s, a promise was made that the burial ground would remain in the Tribe’s possession.

The promise was continually broken over the next 300 years, and new construction on the land resulted in the desecration of Mohegan graves. Members of the Mohegan Tribe filed many suits seeking the return of the land but found no satisfaction from the courts.

In 1999, the Tribe finally prevailed, purchasing their land back from the City of Norwich, and razing the Masonic Temple that had occupied the site since 1928. A memorial grove now occupies the land that was once the Royal Mohegan Burial Ground. Thirteen granite pillars representing the thirteen moons of the Mohegan calendar stand in a circle, while an engraved stone denotes the importance of this sacred space. 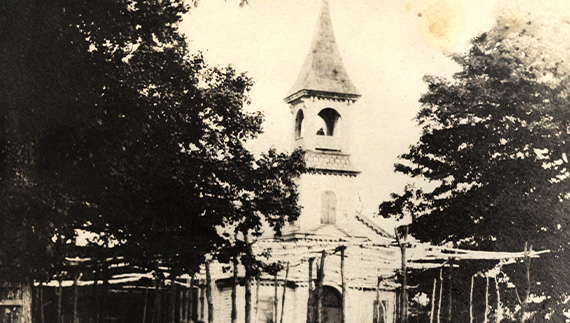