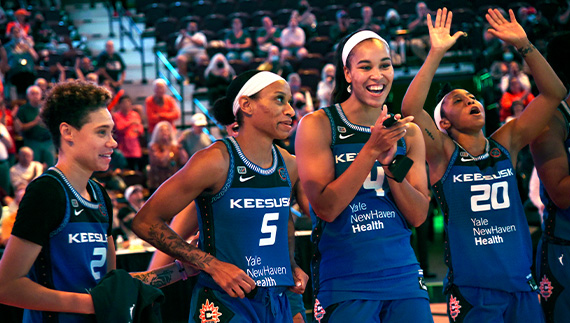 The Mohegan Tribe made history in January 2003 becoming the first Native American tribe to own a professional sports team, known today as the Connecticut Sun.

The Mohegan Tribe made history in January 2003 becoming the first Native American tribe to own a professional sports team with its purchase of the Orlando Miracle, a Women’s National Basketball Association (WNBA) franchise founded in 1988.

Renamed the Connecticut Sun, the team was relocated to Uncasville, Connecticut, where they are managed by Mohegan Sun and play home games inside the Mohegan Sun Arena. The team name comes from its affiliation with Mohegan Sun and the logo-- a fiery orange sunburst, a WNBA basketball and a blue ribbon with four white semicircular domes-- is a modern interpretation of an ancient Mohegan symbol. In April 2021, the team alongside Nike and the WNBA unveiled a new uniform collection inspired by the rich history and symbolism of the Mohegan Tribe. 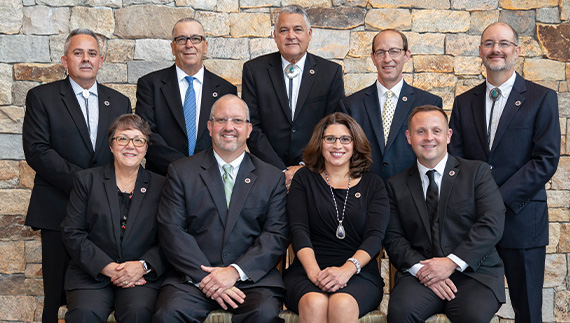