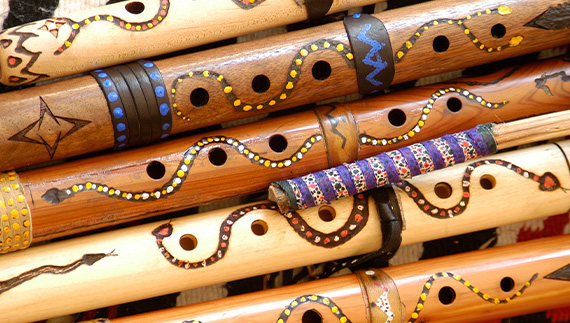 Looking to learn more about Indian Country? These resources can help.

United South and Eastern Tribes, Inc. is a non-profit, inter-tribal organization that collectively represents its member tribes at the regional and national level. USET has grown to include 26 federally recognized Tribes, operating through various workgroups and committees and providing a forum for the exchange of ideas and information amongst tribes, agencies and governments.

The National Congress of American Indians, founded in 1944, is the oldest, largest and most representative American Indian and Alaska Native organization serving the broad interests of tribal governments and communities in the United States. NCAI serves as a forum for consensus-based policy development among its membership of over 250 tribal governments from every region of the country. NCAI's mission is to inform the public and the federal government on tribal self-government, treaty rights, and a broad range of federal policy issues affecting tribal governments.

A diverse and multifaceted cultural and educational enterprise, the National Museum of the American Indian (NMAI) is an active and visible component of the Smithsonian Institution, the world's largest museum complex. The NMAI cares for one of the world's most expansive collections of Native artifacts, including objects, photographs, archives, and media covering the entire Western Hemisphere, from the Arctic Circle to Tierra del Fuego.

The American Indian Arts and Crafts Board, a separate agency located in the U.S. Department of the Interior, was created by Congress to promote the economic development of American Indians and Alaska Natives through the expansion of the Indian arts and crafts market.