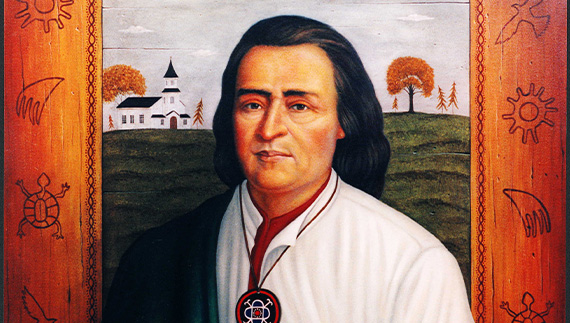 Born in a wigwam on Mohegan land, Samson Occom was one of the first ordained Christian Indian ministers.

Born in a wigwam on Mohegan land, Samson Occom (1723-1792) was one of the first ordained Christian Indian ministers. Occom's popularity as an eloquent teacher and spiritual leader grew with Indians over a large part of New England. To accommodate this interest, he decided to form a New England Christian Indian School. The church sent him to England to raise funds, where he collected eleven thousand pounds from wealthy patrons, such as the Earl of Dartmouth and King George. When he returned however, he found his family destitute and his school moved to Hanover, New Hampshire, where it became Dartmouth College.

This disappointment was followed by the Connecticut Colony's ruling that the Mohegans would not be compensated for land they sold to the colony. The colony then backed an unpopular candidate for Mohegan Sachemship. This led the Mohegans to decide that no Sachem was better than a colonial puppet. With the Tribe increasingly penniless and powerless, Occom accepted an invitation for his group to resettle with the upstate New York Oneida. He hoped their new home in Brothertown, New York would free them from additional disappointment. His legacy for the Mohegan people who remained in Connecticut was a reputation for being Christianized, which helped them avoid later relocation.

In April of 2022, Dartmouth College agreed to return Occom’s papers to the Mohegan Tribe. These papers include some of the earliest examples of written Mohegan Language, an autobiography, letters, and journals. 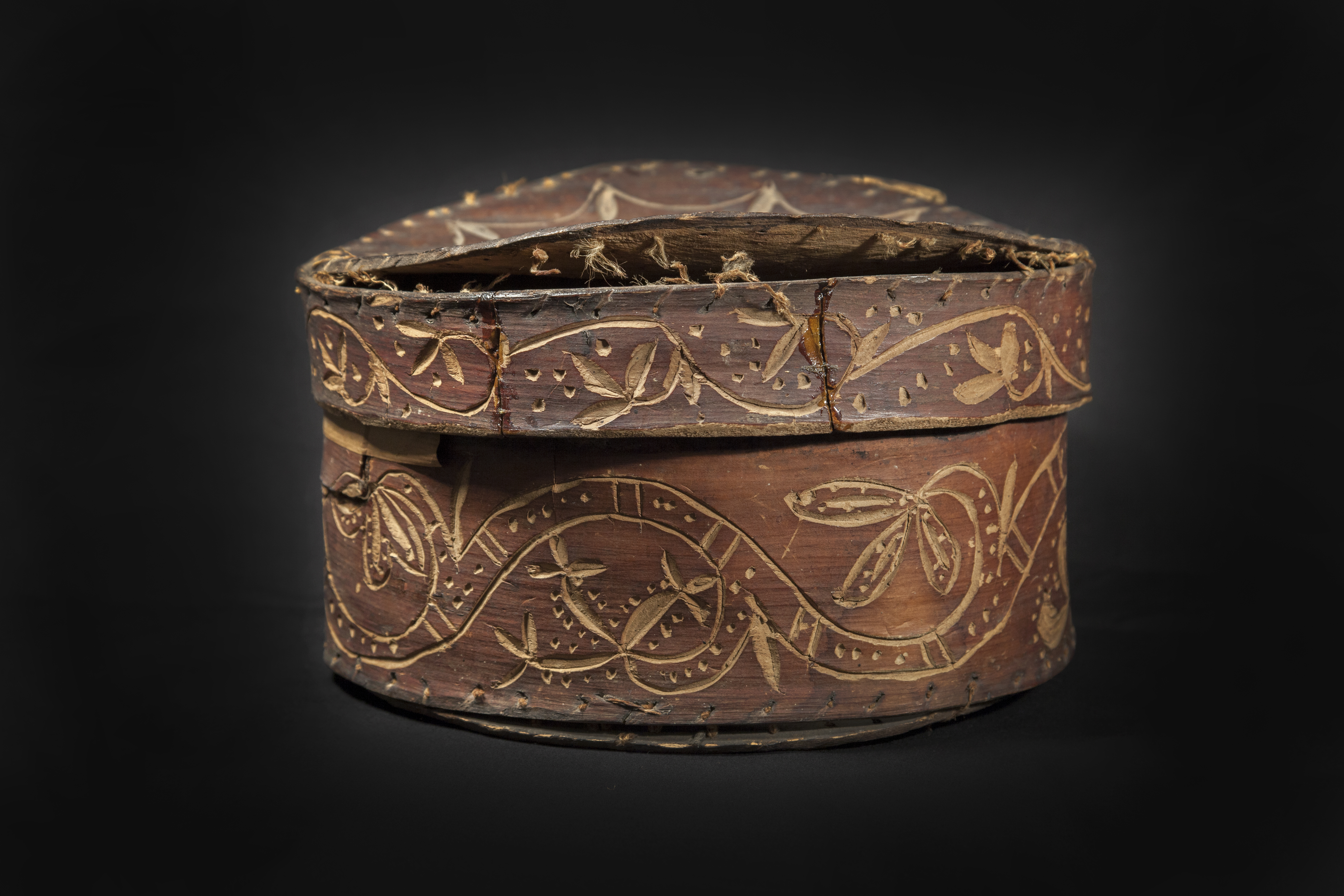