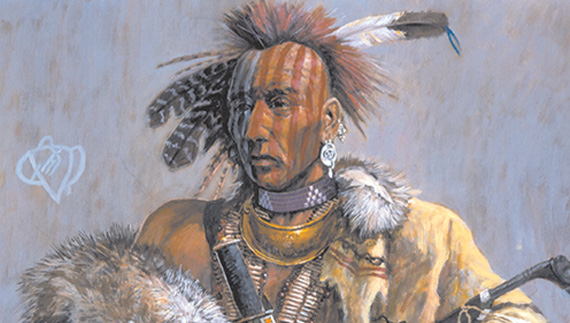 Uncas, the first Sachem of the Mohegan Tribe, settled his people in a village at Shantok.

The early 1600s was a critical time of change for Connecticut tribes. The pressure from rapidly expanding European settlements created competition for land and resources, while disease was decimating Indian populations at an alarming rate. Within the Pequot Tribe at that time, a dispute erupted between the Pequot Sachem (head chief) Sassacus and Uncas. Uncas left with his followers, calling themselves Mohegan, or Wolf People, like their ancestors. Each tribe had its own idea of how to deal with European conflicts.

Uncas (1598-1683) became Sachem of the Mohegan Tribe, which favored collaboration with the English. The Pequots under Sassacus chose to fight them, with other local tribes taking sides. Seeing the loss brought on by continued fighting, Uncas befriended the European invaders. This controversial decision left Uncas and the Mohegans in an uneasy alliance with the English in an ensuing war with the Pequots. But staying true to their word, the Mohegans helped the English defeat the Pequots.

Uncas settled his people in a village at Shantok, which the Tribe defended from a Narragansett invasion sparked by European as well as Indian conflicts. Finally, the Mohegan Tribe's affiliation with the English kept its people relatively safe during King Philip's war and beyond. 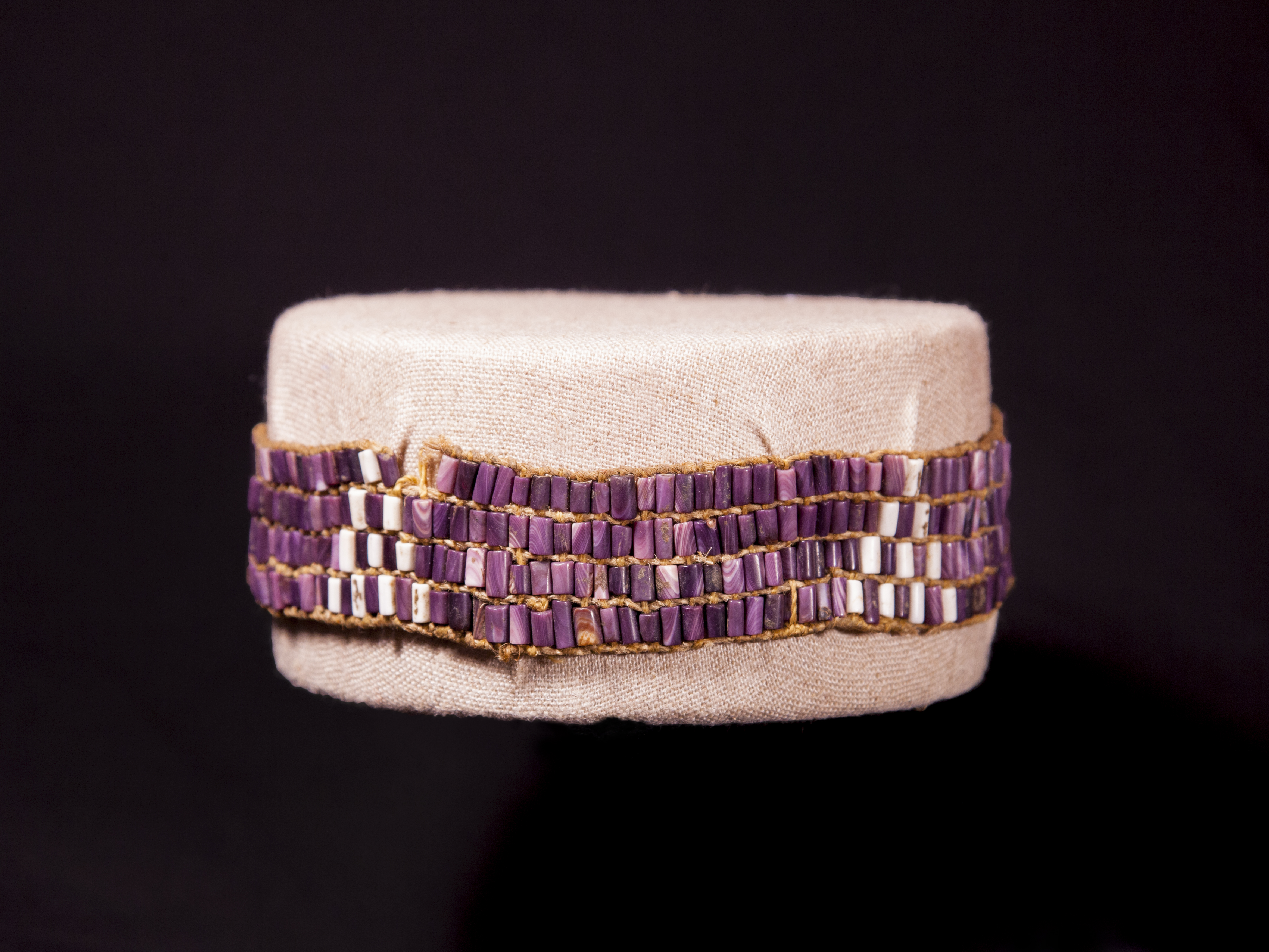 This wampum collar belonged to Mohegan Sachem Uncas (1598-1683), a “Friend of the English.”
Learn about Artifacts